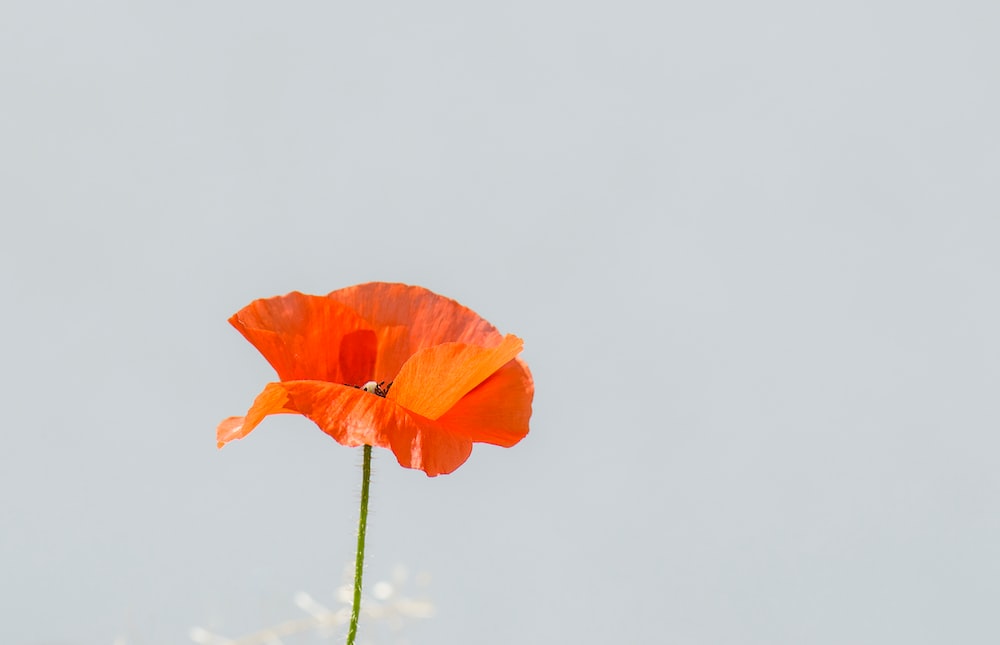 Mariko Gordon and Ray Dodd have me almost convinced that a financially secure me would benefit everyone.

...and late last night I saw a comment from JJ—

"almost convinced" - makes me wonder what will put you all the way over the edge!

I didn't have words for it and was too tired to type, anyway, so I tucked the answer into a corner of my mind for later.

Well, Sabine (my subconscious) took that as an assignment and placed me into dreams that ... clarified things.

I had an opportunity to sit next to ex-Pres Obama at a meeting, and he was everything I'd seen on TV and more. He'd grown out his hair into a curly 'fro, actually said a swear word, talked with his hands, and had code-switched from his podium voice to sounding like folk.

He graciously ignored my unblinking moon-eyed adoration while I got used to being near him and re-became my everyday self, as well.

In the odd way of dreams, I found myself reading a book during the meeting — the book was of and from the future, and it detailed what was being discussed at that meeting at that moment, and the horrors that came after.

The meeting would go long, something would go wrong, and then They would finally kill him. And crow about it.

Burdened with foreknowledge, I stood up and told him we had to go. RIGHT NOW, sir. And when he didn't move fast enough, I tugged at his collar, pulled him up and away from the table, and the gathering fell apart.

Shouts, attack, deflection, attack — and yet I heard nothing but my mother's mantra in troubled times, "Keep it moving."

We moved out of the room, down the hall, and into the elevator. And when the elevator doors closed behind us, there was just xPOTUS, some guy in a suit yelling into his cellphone, and me. We'd somehow left his security detail behind.

The elevator was headed for the basement garage, where his car and more of his security waited, but I'd read enough spy novels and seen enough thrillers to know what would happen when those doors opened.

So I stepped in front of the ex-Pres because someone needed to, and there was no one else to do it.

I vividly recall the paternal kiss he placed behind my ear and the sound of his calm breaths as the elevator slowed, the bell dinged, and we waited for the doors to open.

Which they never did, in the way of dreams.

This time I felt frightened from the start, having spotted gunmen on the rooftop outside the hotel room that housed a middle-aged nanny, a baby, its bodyguard, and me.

We quietly, quickly arranged ourselves to move the VIP baby to a safer place. We almost made it.

We arrived at the safe house but were triangulated and pinned down with no way out. Sirens were getting louder, help was on the way, all we needed was time for them to get there...

But the guard was taken down, the nanny was next, and then there was only me on the bloody floor beside the VIP baby while the assassins paused to reload.

With a resigned sigh, I angled my body over the baby's to catch the bullets that would soon come because there was no one else left to do it. I hoped that I wouldn't fall on it and smother it after giving all I could to save it.

In the way of dreams, I woke up as hard thuds peppered my back.

I'll tell ya, I woke up exhausted and disconcerted, and it took a few seconds to come to life, to my real life, and recognize where I was.

Once I'd caught my breath and replayed the dreams from the relative safety of this conscious world, they clicked into place as the answer to JJ's question—

What would finally convince me that my financial security would benefit everyone?

In answer, this is what Sabine said to me, in the way of dreams—

But it wouldn't be the best thing.

Overriding good sense and logic is a bone-deep belief born of experience, and it insists that nothing is worth the risk of being seen. The money's not worth having if I have to be visible to claim and collect it. Invisibility is always better.

And I gotta say, it's not wrong.

I wasn't happy about it, but I did it, and I had no regrets.

Here's the thing: In these dreams, I don't know that I'm dreaming. I'm not watching the scene; I'm inside the moment, inside of my body and mind. The dream doesn't dictate my actions.

It felt real, and for me, it was real.

And I won't lie, when it was clear that helping out had escalated to the highest stakes, I did NOT leap into action. I didn't push others out of the way so I might die first. I didn't find joy or honor in it. I didn't want to do it.

And yet I did do it because it needed doing, and there was no one else. It wasn't my job, either time, but it was the job ... if that makes sense?

It would sound very noble to say, "I didn't hesitate to risk my life," and there are people who'll say I should've twisted this story to say exactly that, but the truth is that I hesitated quite a lot; I wasn't at all into sacrificing myself, it felt futile and stupid, and I was pretty pissed about being in that position.

But/And I did it anyway because it needed to be done.

I have work to do, and I've put off doing it for far longer than's sensible or safe.

Not my client work, that's getting done and done well, I mean the work that I feel put here to do, the work which I eagerly plan to do and studiously avoid doing because doing it requires visibility, and Bad Things Happen when I stand too tall, when I shine too brightly.

Every day I have opportunities to publish articles, ideas, and research that would help, but I kinda-sorta half-ass it by posting them just among my Facebook Friends, if they get published anywhere at all.

And every night I go to bed knowing I didn't quite do what I came here to do.

I'm here to help folks in the same way other folks have helped me (and others like me) when help was needed, but I don't do it because I know from experience that helping is a damned good way to get hurt; to be shit on, cast out, and left alone.

In the proving ground of my dreams, I risked far more than that to protect people who felt valuable to me — one proven to be so, one assumed to be so.

That voice from my Tall Poppy experiences — the one that says to stay very small and very quiet so I might keep my head — it isn't wrong, but it isn't entirely right, either.

It's true; I could come to harm by being seen and being heard, and there have been countless experiences since I was 10 years old to suggest that I probably will.

But through my dreams, I discovered other things are also true—

1) I can be unwilling and still do what needs doing (and do it well).

2) I can anticipate pain, even endure pain, and still do what I feel placed to do.

3) It could be very much someone else's job, but if they're not there to do it and it needs doing, I will step into their role and act in their stead, even at great risk to myself (and even if I'm not sure what to do).

4) When I hold the sure knowledge that Bad Things are imminent, I'll stay to help out rather than walk away ... hell, I'll lead the way if there's no one else to do it.

Which is all good to know, and that all rests comfortably in my mind. But I'll tell you what doesn't...

p.s. In case you haven't yet met, let me introduce you to Mariko Gordon and this is Ray Dodd.

tall poppies creativity
Share this article:
The link has been Copied to clipboard!

Crys Wood helps solopreneurs get their words out into the world. She lives in Montana with an old guy, a new cat, and lots of unread books. She works at cryswood.com 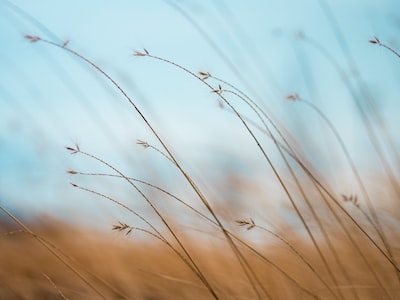 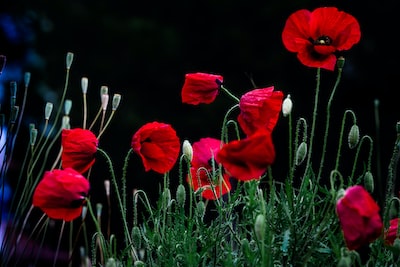 Stay up to date! Get all the latest posts delivered straight to your inbox.
Press ESC to close.

creativity tall poppies prairie life nature lessons
You've successfully subscribed to This Is Crys Wood
Great! Next, complete checkout to get full access to all premium content.
Error! Could not sign up. invalid link.
Welcome back! You've successfully signed in.
Error! Could not sign in. Please try again.
Success! Your account is fully activated, you now have access to all content.
Error! Stripe checkout failed.